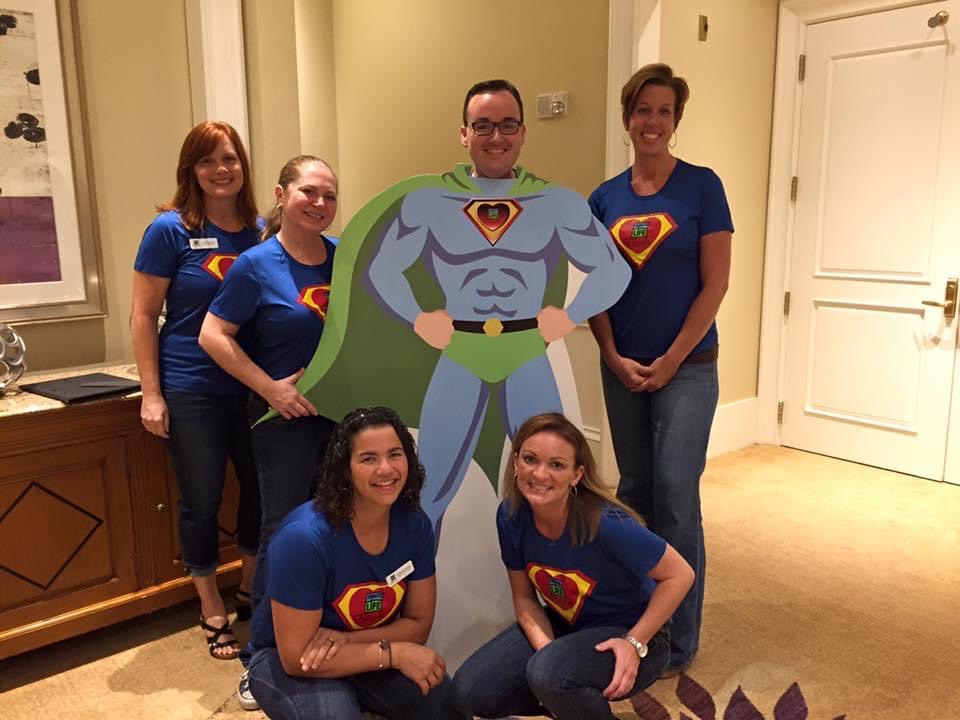 National DMV Appreciation Week was started by Donate Life America in 2016, inspired by  Donate Life Florida’s piloted program in 2015. During those early years, The Alliance’s Corey Bryant was chairing the state outreach committee that launched the program, which later became a national observation.

From 2013 to 2017, Bryant served as the Senior Public Education Coordinator for TransLife, now OurLegacy, the OPO based in Central Florida. In order to increase the state’s official donor registration rate, the four Florida organ procurement organizations (OPOs), as well as several tissue and eye organizations, came together under Donate Life Florida. Among several subcommittees, Bryant spearheaded the state-wide Driver’s License Outreach team of 15 professionals across the sunshine state for two years.

With more than 95% of donor designation taking place in driver license issuing offices, the DMV is a critical partner. Team members on the front line at the DMV can make an enormous difference to dispel myths and clarify donation information, and to make sure the question, “do you want to be an organ donor?” is posed during every transaction. So, Bryant and the team were charged to help equip the DMV with information, and to create awareness that would ultimately save more lives across the state and beyond.

Dozens of spirited meetings resulted in a series of creative campaigns to share the positive news about organ, eye and tissue donation through the then Florida-based “Driver License Office Appreciation Week.” Bryant teamed up with colleagues Betsy Edwards, Kristine Neal, Amy Reese, Cynthia Hacker and many more to brainstorm new and engaging ways to change the minds of drivers in low-performing areas. The “Life is Sweetest When Shared” driver license office appreciation campaign received many accolades, as they delivered cookies, cakes and donuts to DMVs across the state, spreading information to generate life-saving results.

According to Bryant, “we spent a lot of time working with DHSMV and tax collector colleagues, building relationships across the state to share best practices. It was wonderful to see their personal passion grow.”

One specific DMV employee in Central Florida had been very supportive through the months and years. When Bryant returned to his office for a regular visit, he learned that this individual recently lost his own child, who passed away in a car accident. Their family chose to donate her organs.

“It was a touching moment,” Bryant said. “Even in their grief, they were all so proud of their colleague and the legacy his daughter had created. You could tell that it had gone from a mandatory checkbox on a form to something powerful and deeply meaningful. They had experienced what we called ‘the ripple effect,’ becoming part of the wide-reaching impact of donation. I gave a lot of hugs that day.”

In his current role as Director of Communications at The Alliance, Bryant is dedicated to share national best practices between OPOs, hospitals where donations occur and transplant centers & programs.  His passion continues to be displayed every day.

Deanna Fenton
Deanna is a knowledgeable and versatile professional with diverse experiences in healthcare, client relations, marketing, project management and demonstrated skills in leadership and advocacy. Prior to joining The Alliance, she worked in Hospital Development at her local OPO in the state of New Jersey where she served as the clinical liaison to a number of Level 1 Trauma & Neuroscience centers as well as community hospitals. Her personal connection as a donor family and friend fuels her passion to support her colleagues across the donation-transplantation continuum through the development of valuable educational resources that ultimately boost performance and improve outcome measures. Deanna holds a Bachelor of Arts in Psychology and a minor degree in Public Health from Montclair State University. In her spare time, Deanna enjoys visiting vineyards, spending time with her family, and traveling in hopes of visiting all seven wonders of the world. 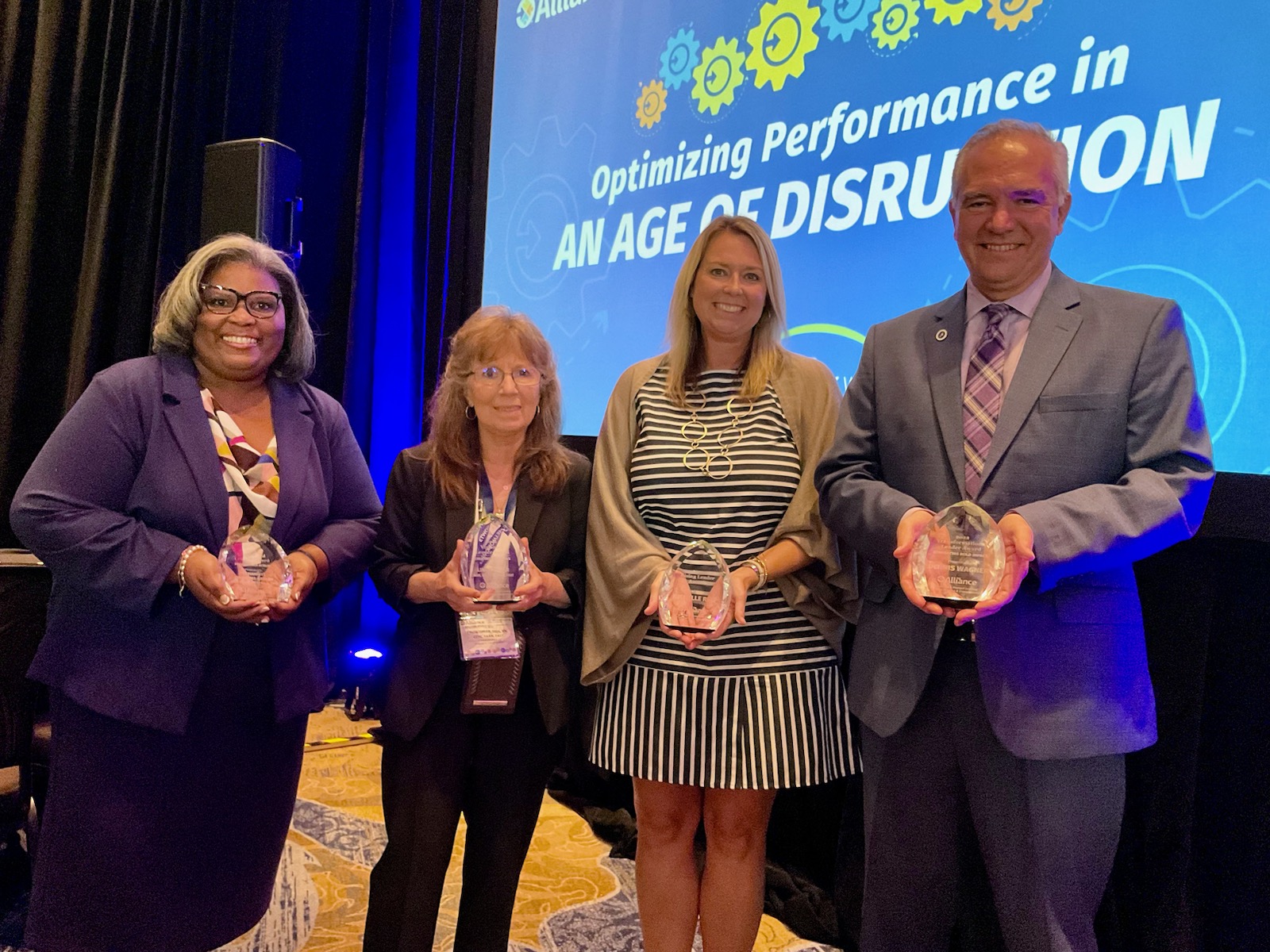 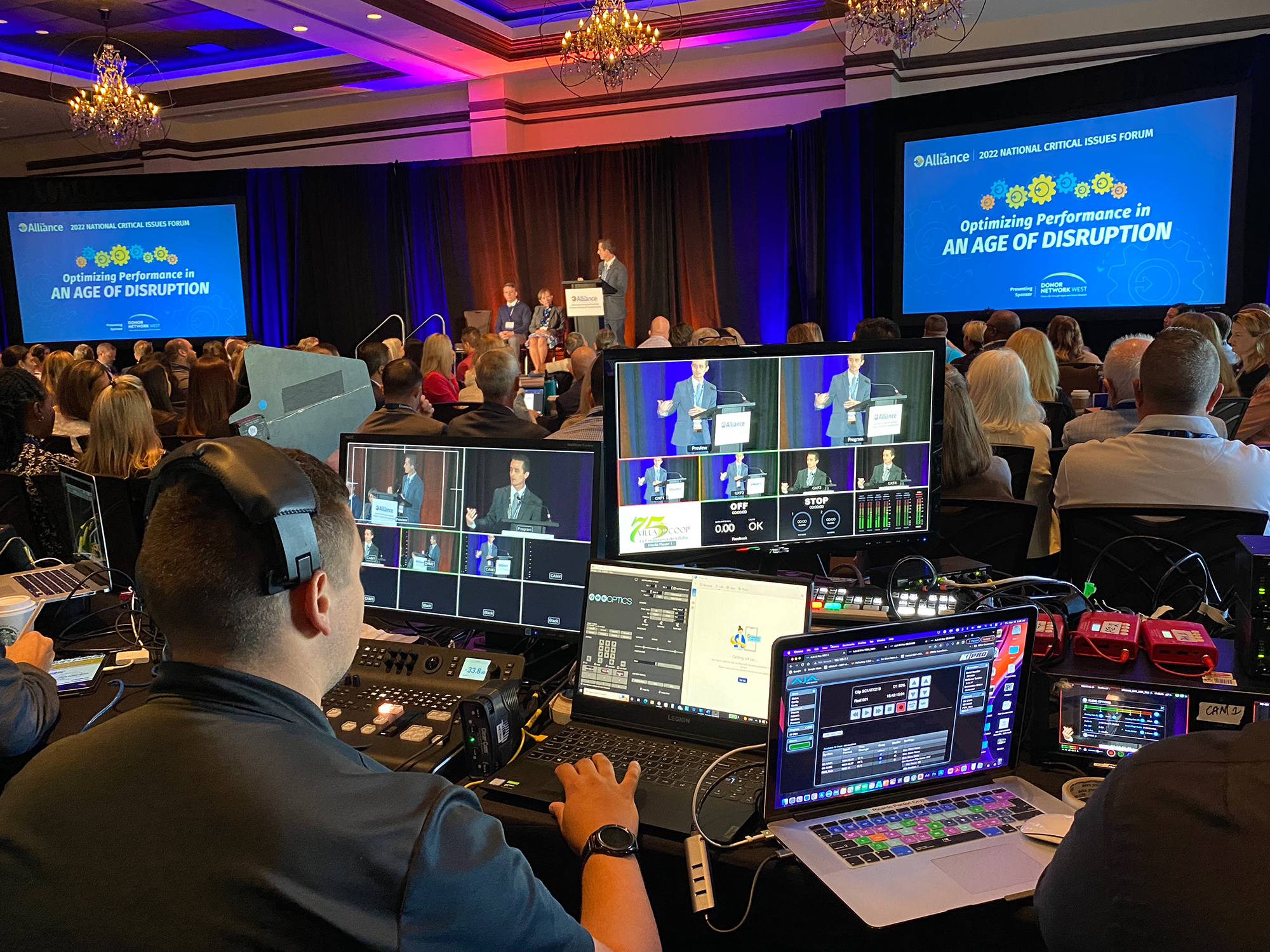 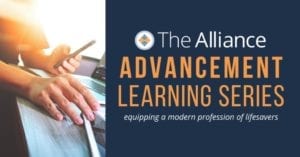 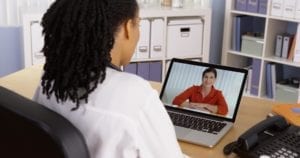 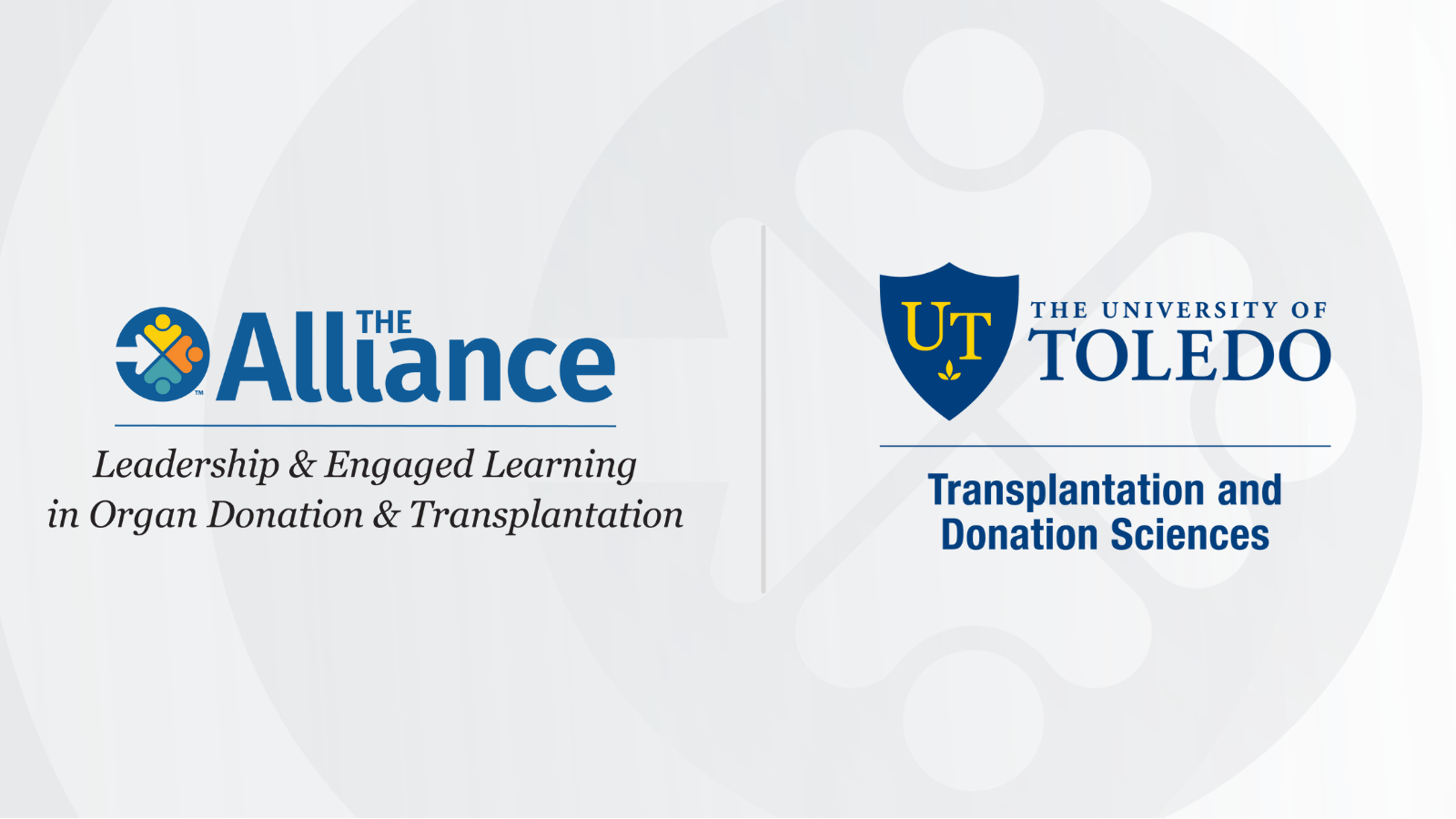 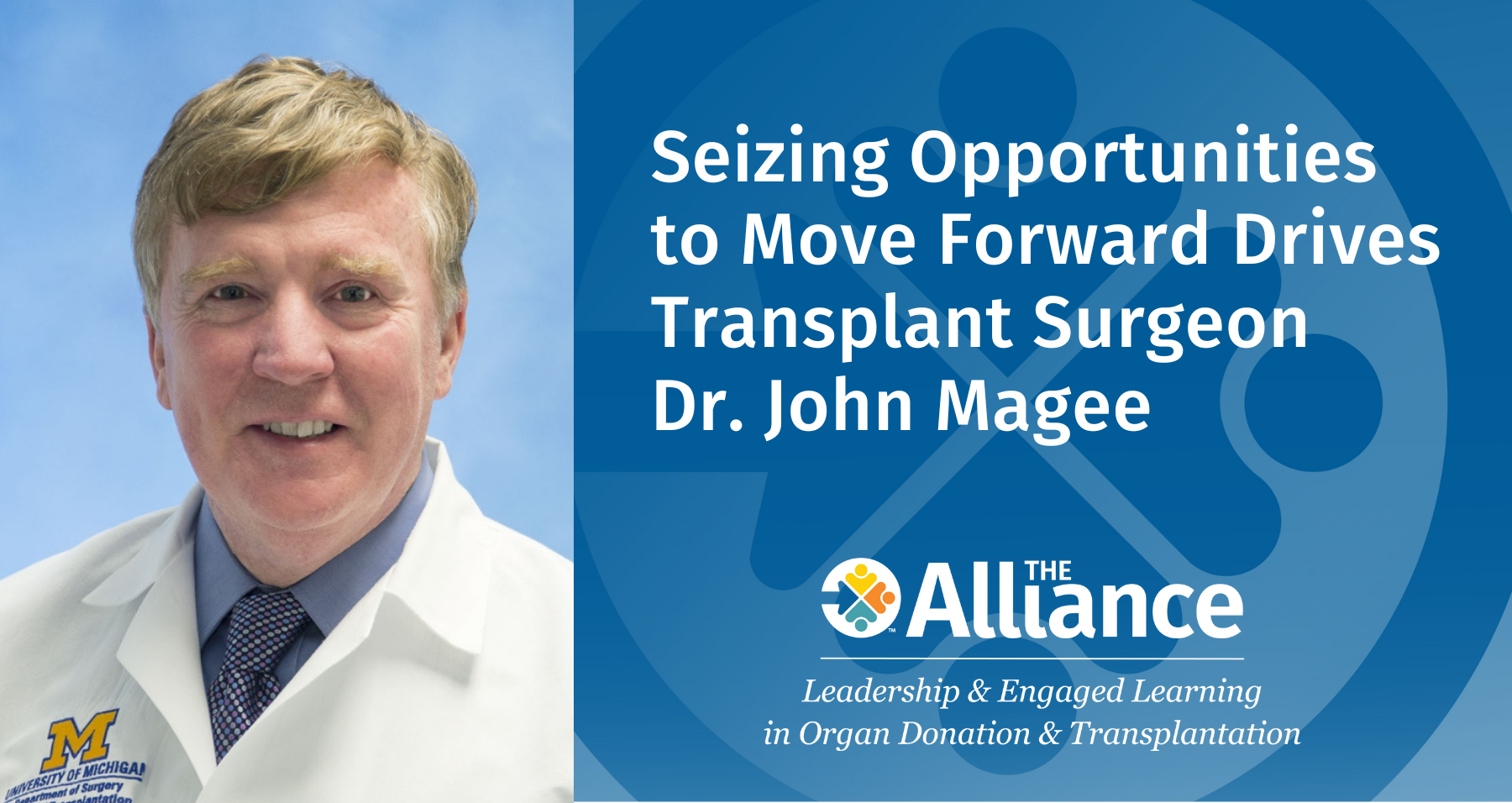 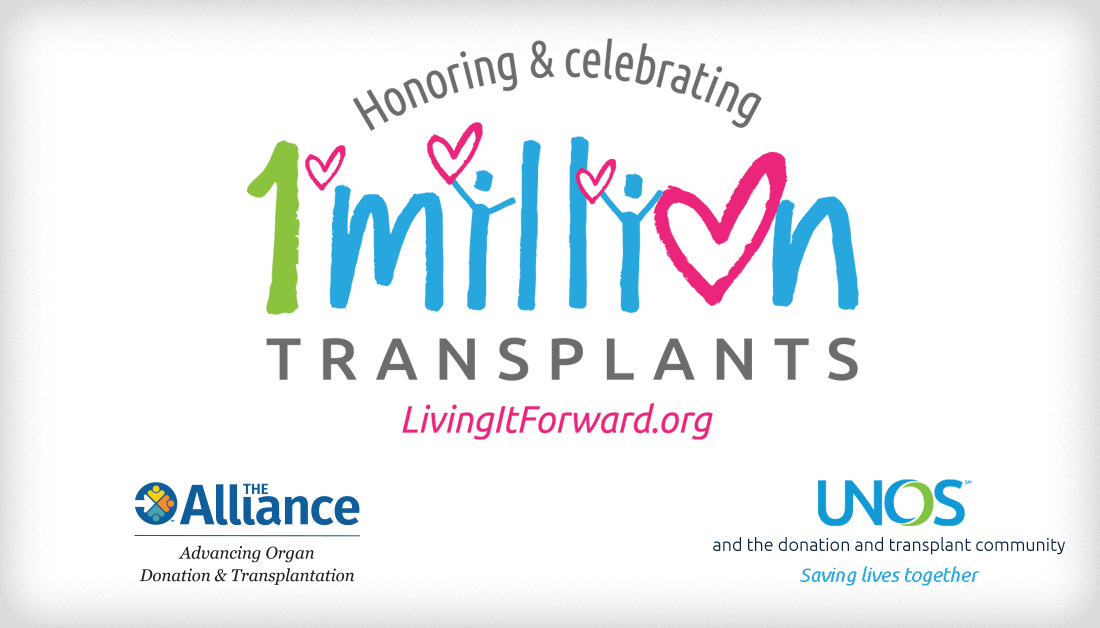