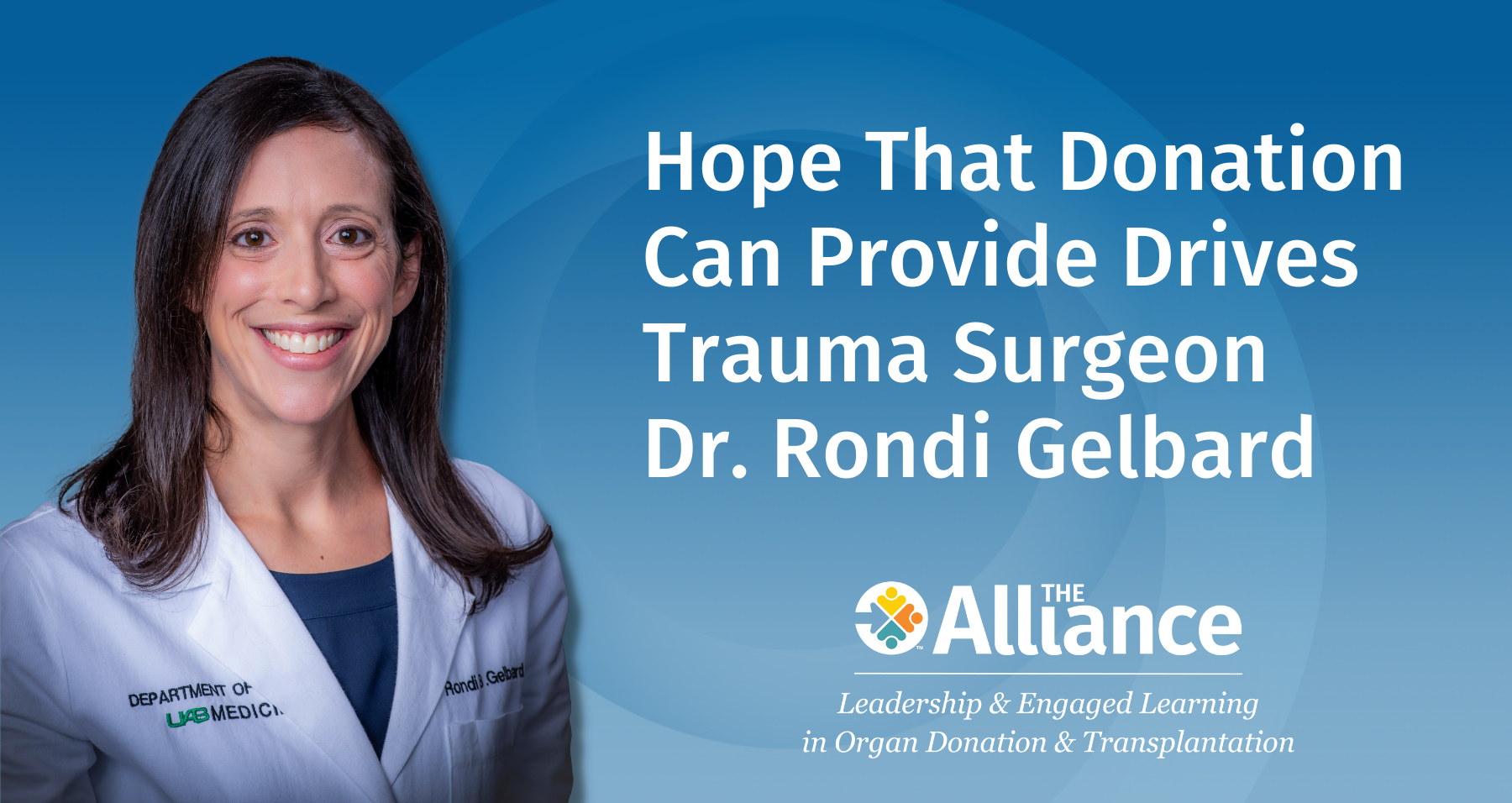 Rondi Gelbard, MD, Associate Professor of Surgery, Chief of Critical Care Services, and Medical Director of the Trauma/Burn ICU at the University of Alabama at Birmingham (UAB) Hospital, says she’ll never get used to delivering bad news to families but giving them hope and purpose through the opportunity of organ donation is what drives her.

“Unfortunately, in my line of work we see patients of all ages,” she says. “They suffer devastating injuries, often very unexpectedly. We have to explain to the families who saw their loved one walking and talking that morning that their family member will never be the same; that they don’t have any chance of a meaningful recovery.”

“But they do have a chance to save other people’s lives.”

“That really has impacted me throughout my career. If I can do something to increase the number of lives saved, despite one person’s life that’s been lost, it gives families hope and a sense of purpose and meaning and may help them come to terms with what is otherwise a horrible experience.”

Dr. Gelbard is a member of the Organ Donation and Transplantation Alliance National Donation Leadership Council. She serves on the Donation after Circulatory Death (DCD) Educational Resource Guide workgroup and has been very involved in the Foundational Perspectives of Organ Donation (formerly the Exploratory Seminar) course. The next session will be held on April 20, 2022.

She’s part of The Alliance’s workgroup that is creating the first comprehensive DCD Educational Guide for hospitals, providers, and organ procurement organizations (OPOs). “In terms of organ donor management and how we can increase potential donors, there’s still a lot of uncertainty and lack of understanding about the process and not everyone is comfortable with it,” she says. “This was an opportunity to create a document that would really explain every aspect of DCD, demystify it, raise awareness and give people a better understanding of what it entails.”

She joined UAB in 2019 from Emory University School of Medicine where she spent six years as a trauma/acute care surgeon and critical care intensivist in the Emory Division of Surgery at Grady Memorial Hospital. From 2017-2019 she was the Medical Director of the Surgical ICU at Grady Memorial Hospital, which is one of the busiest Level I trauma centers in the country.

Her involvement with organ donation and transplantation came about early in her career in trauma. “My interest actually started back at Grady when I was a brand-new attending and was going through the process of brain death evaluation for a patient,” says Dr. Gelbard. “I realized there were ways that we could improve our process. At that time, we used two brain death exams. I did some research and found that it was sufficient to do one exam, and thought perhaps we could improve overall organ donation outcomes and procurement rates if we made some changes. I formed a multidisciplinary committee to explore the issue, and after a year-long process we went to a single brain death exam policy. With this and several other changes related to referrals and donor management, our donation rates went up significantly.” Her journey then took her to the Advisory Council of Lifelink of Georgia and then on to The Alliance.

Dr. Gelbard grew up in a ‘medical family’ in New Jersey where her father was a pediatrician, and her mother was a pediatric nurse. Dinner conversations frequently revolved around their days in the office or the hospital. She and her twin sister would also go to the office with their father. When she was six, she decided she wanted to follow in his footsteps and pursue a career in medicine.

She received her medical degree from UMDNJ-Robert Wood Johnson Medical School and her path to becoming a trauma surgeon began when she was exposed to trauma as a third-year resident in general surgery at NewYork-Presbyterian/Columbia University Irving Medical Center. “I spent a few months rotating at The New Jersey Trauma Center at University Hospital in Newark, and I was drawn to the fast pace and team approach to trauma care. I liked being on call with a team. You don’t feel isolated.”

Instead of a research year between her third and fourth year of residency, Dr. Gelbard chose to do a Surgical Critical Care fellowship at the University of Miami/Ryder Trauma Center at Jackson Memorial Hospital in Miami.  “During my fellowship, I spent a few months rotating on the trauma service at Jackson Memorial Hospital which is a very busy trauma center. The faculty were great educators, and I got to work with the residents and other fellows, participate in trauma resuscitations and operative cases, and care for the patients throughout their hospitalization, and I fell in love with it. I decided to pursue trauma as a specialty, and did the second year of trauma fellowship in Los Angeles after completing my surgical residency.”

As of now, Dr. Gelbard’s free time revolves around spending time with her five-year-old daughter but previously she traveled widely. She has worked in hospitals in Thailand, Ethiopia, Ghana, and South Africa, spent a college semester in Costa Rica, and has traveled for pleasure throughout South America and Europe. She’s also an avid photographer.

“It’s hard to believe that I’ve been in practice for almost 10 years. We have come a long way in terms of breaking down some of the stereotypes around trauma surgeons but there is still a long way to go. I hope that I have played some role in challenging the barriers and stereotypes, especially now, being a single mom with a successful academic surgical career,” says Dr. Gelbard. “I hope that I am setting a good example for my daughter, showing her that she can do anything. I will support her in whatever she chooses to do, but I’ll admit it was a proud moment when I caught her trying on my scrub caps in front of the mirror one day, and she turned to me and said, ‘I want to be a surgeon just like you.’” 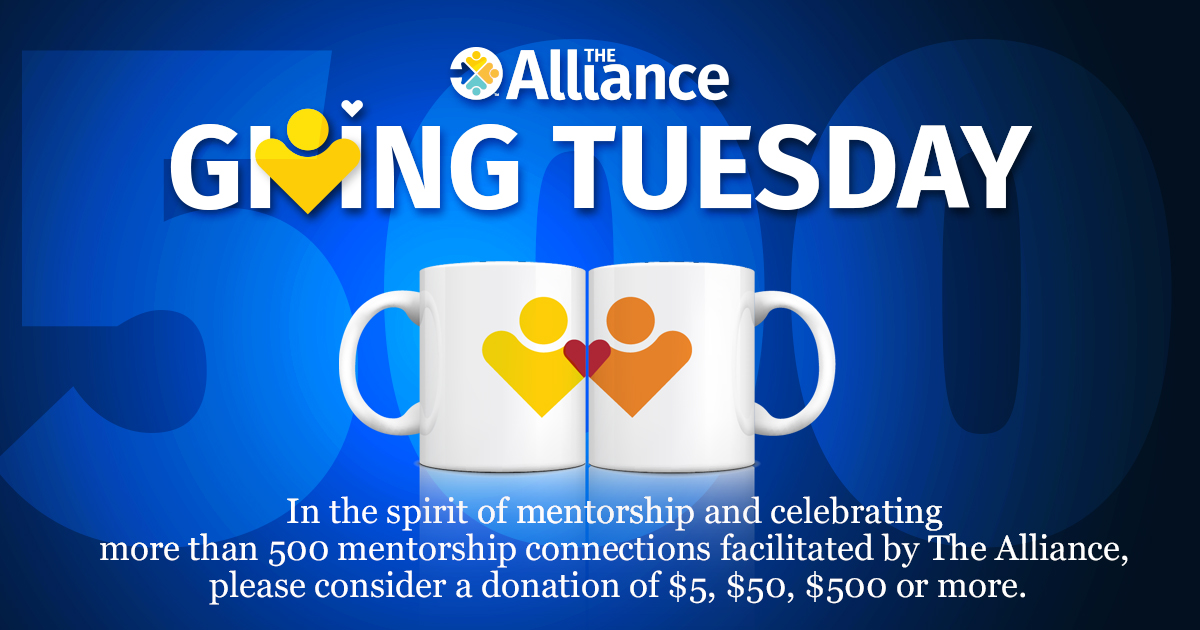 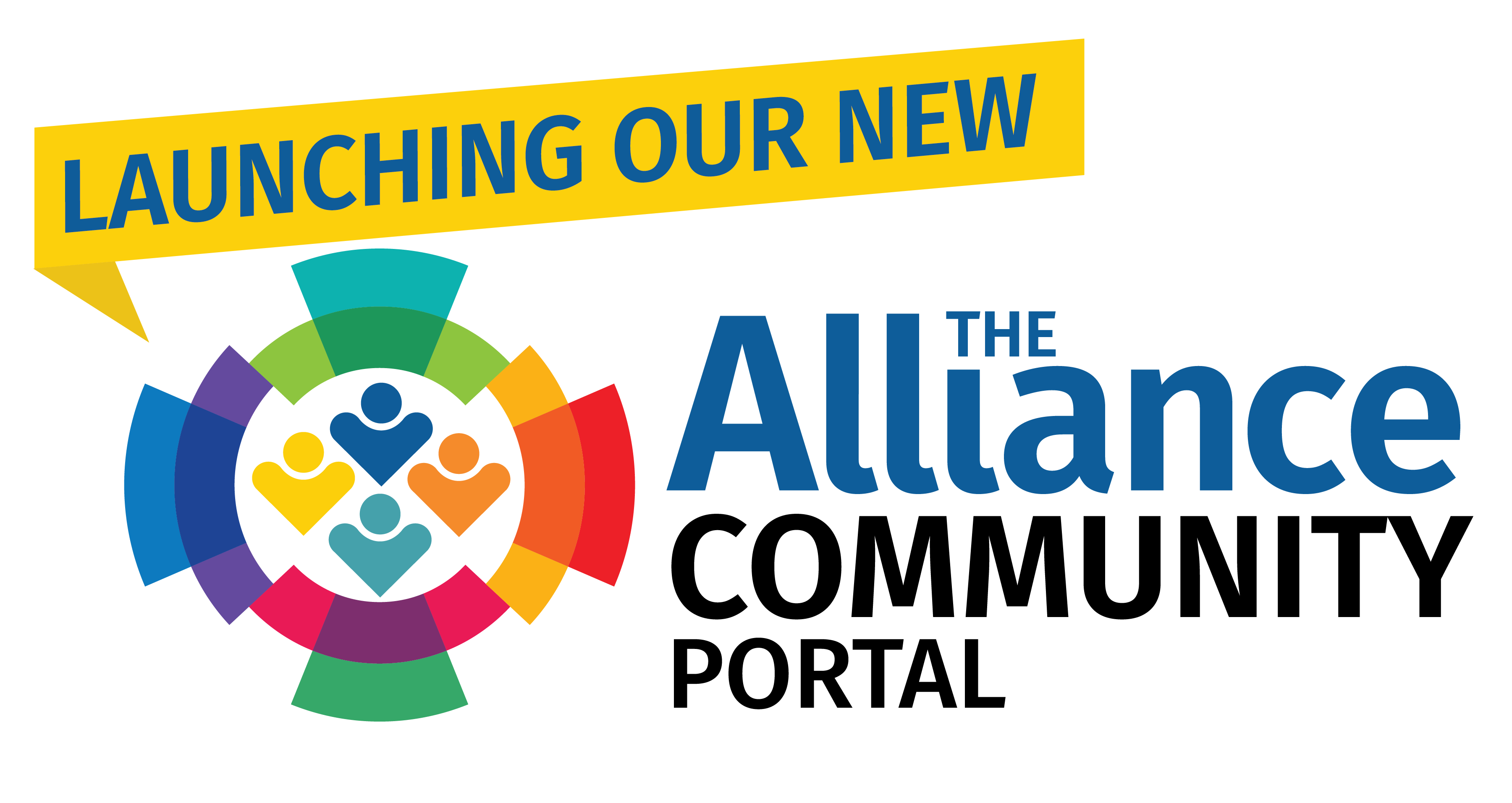 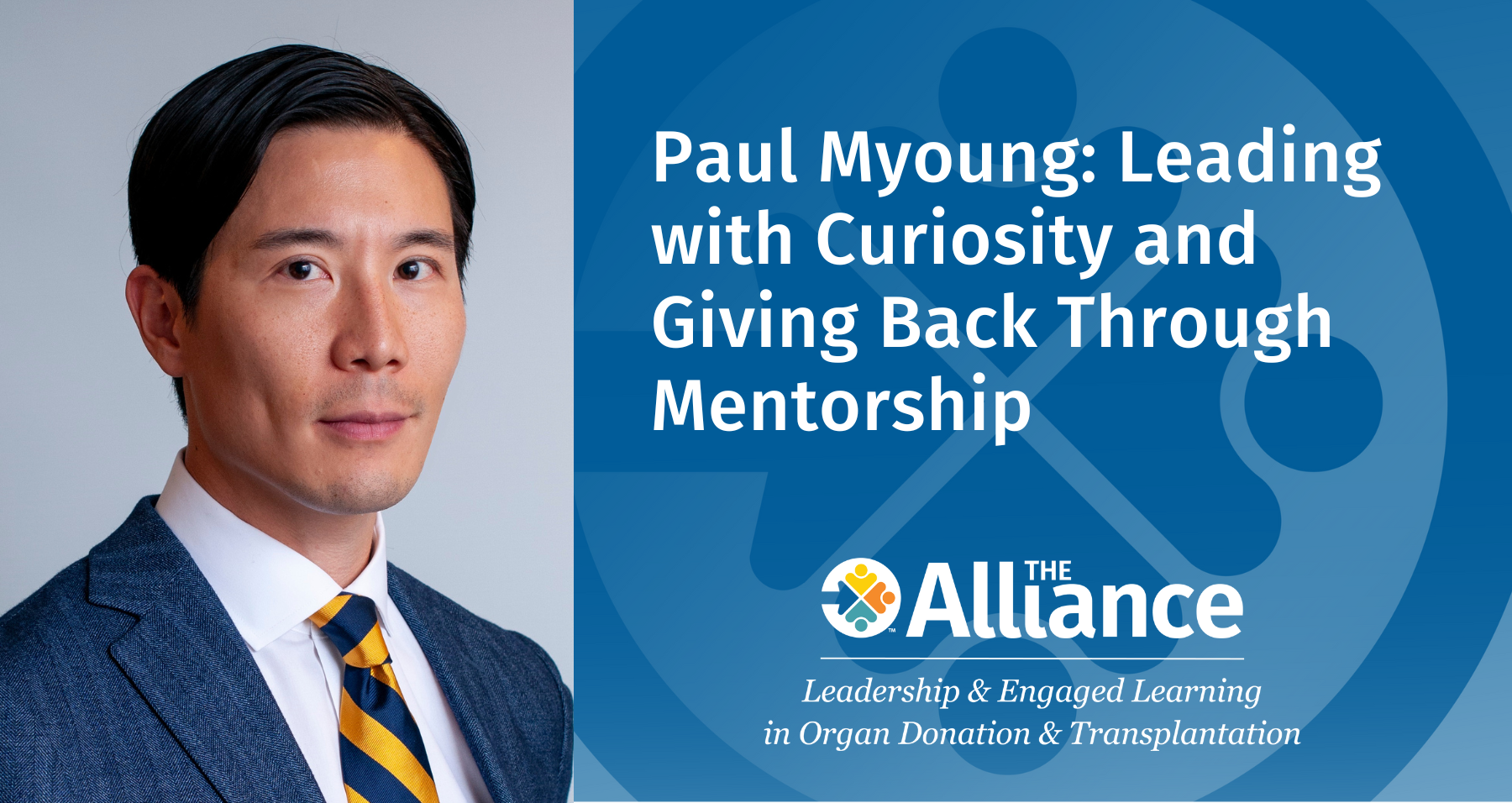 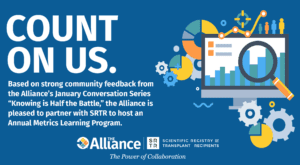 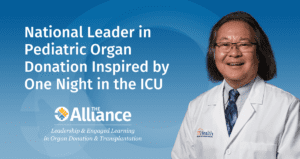 Dr. Tom Nakagawa, National Leader in Pediatric Organ Donation, Inspired by One Night in the ICU 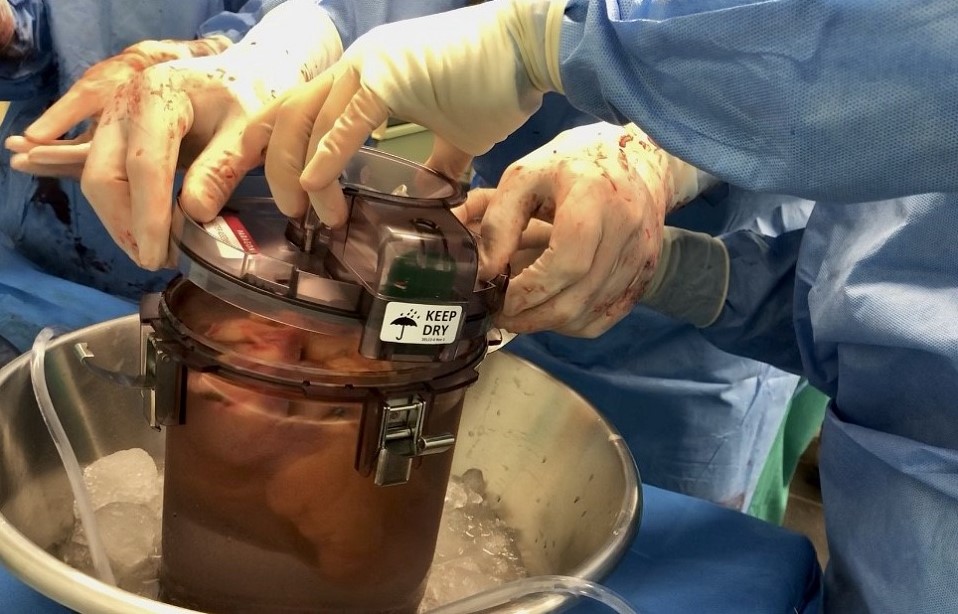 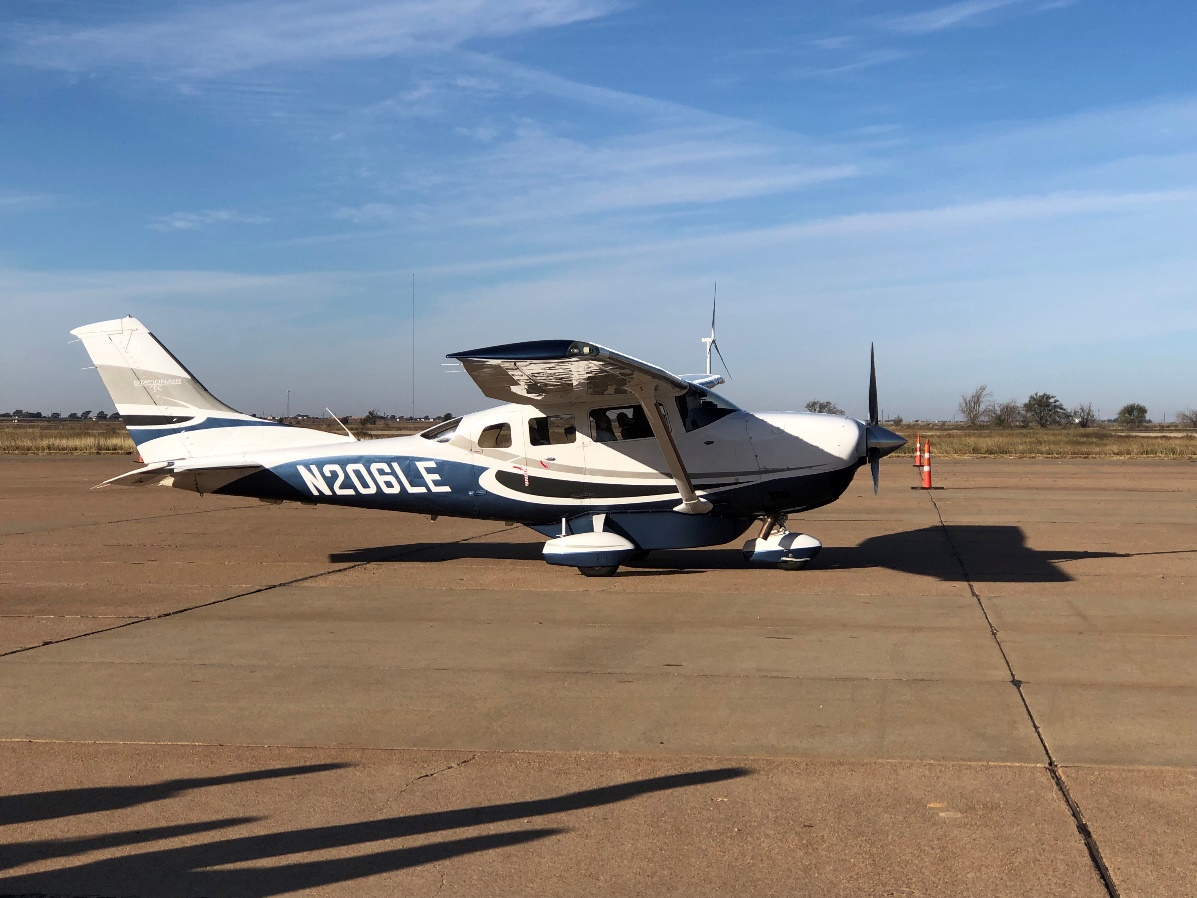 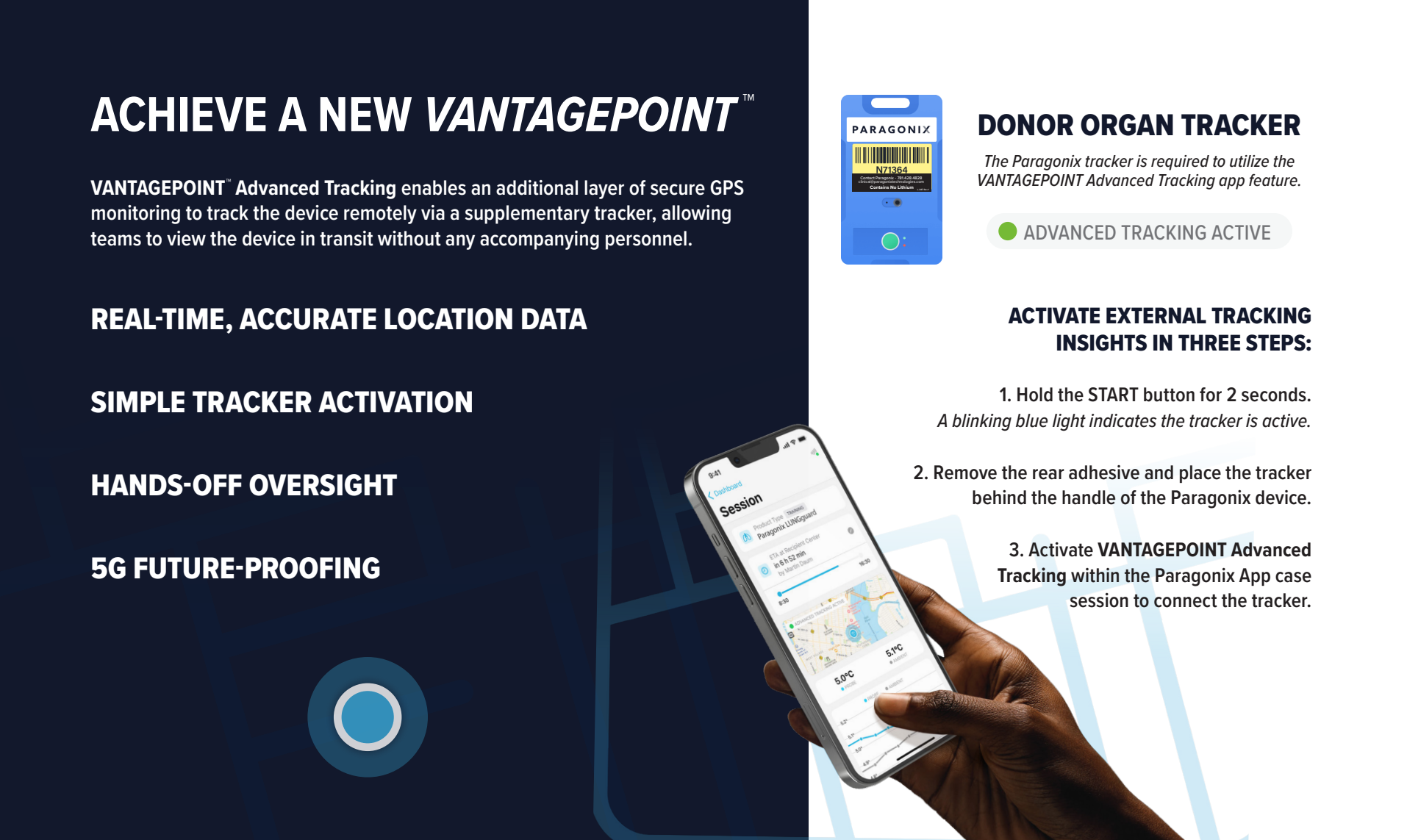 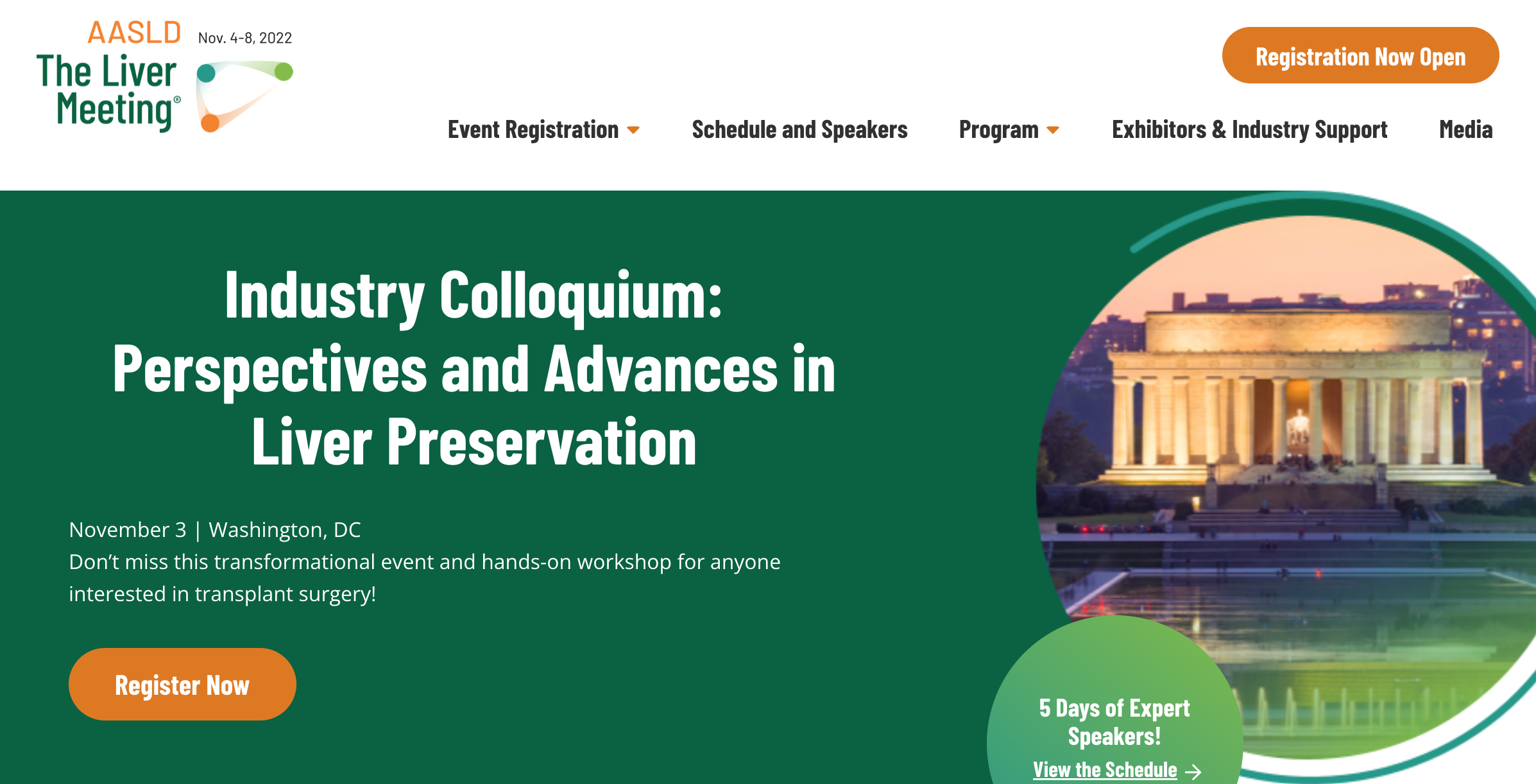