The Alliance Spotlight Series is a recurring one-page publication for front-line healthcare professionals, offering quick-takes on critical topics affecting the field of organ donation and transplantation. We encourage you to download these issues and share them with your front-line colleagues and partners.

Keeping Up with Technical Innovations in Organ Transplantation: Economics and Operational Costs (Part 2)

Keeping Up with Technical Innovations in Organ Transplantation: Perfusion and Preservation Technology (Part 1)

Introduction to NRP and Perfusion in DCD: What Do These Concepts Mean?

Performance Measures: Moving from the Past to the Future

Navigating Grief and Suffering: How to Care for Yourself as You Care for Others

Cultural & Religious Considerations in Caring for Patients and their Families

CMS Legislation: An Overview of Organ Donation and Transplantation Regulations

Take advantage of our 2021 professional partnership levels of support to receive exclusive early access to The Alliance Insight Series publications.

You’ll still have access to all our materials when they go online one month after publication. 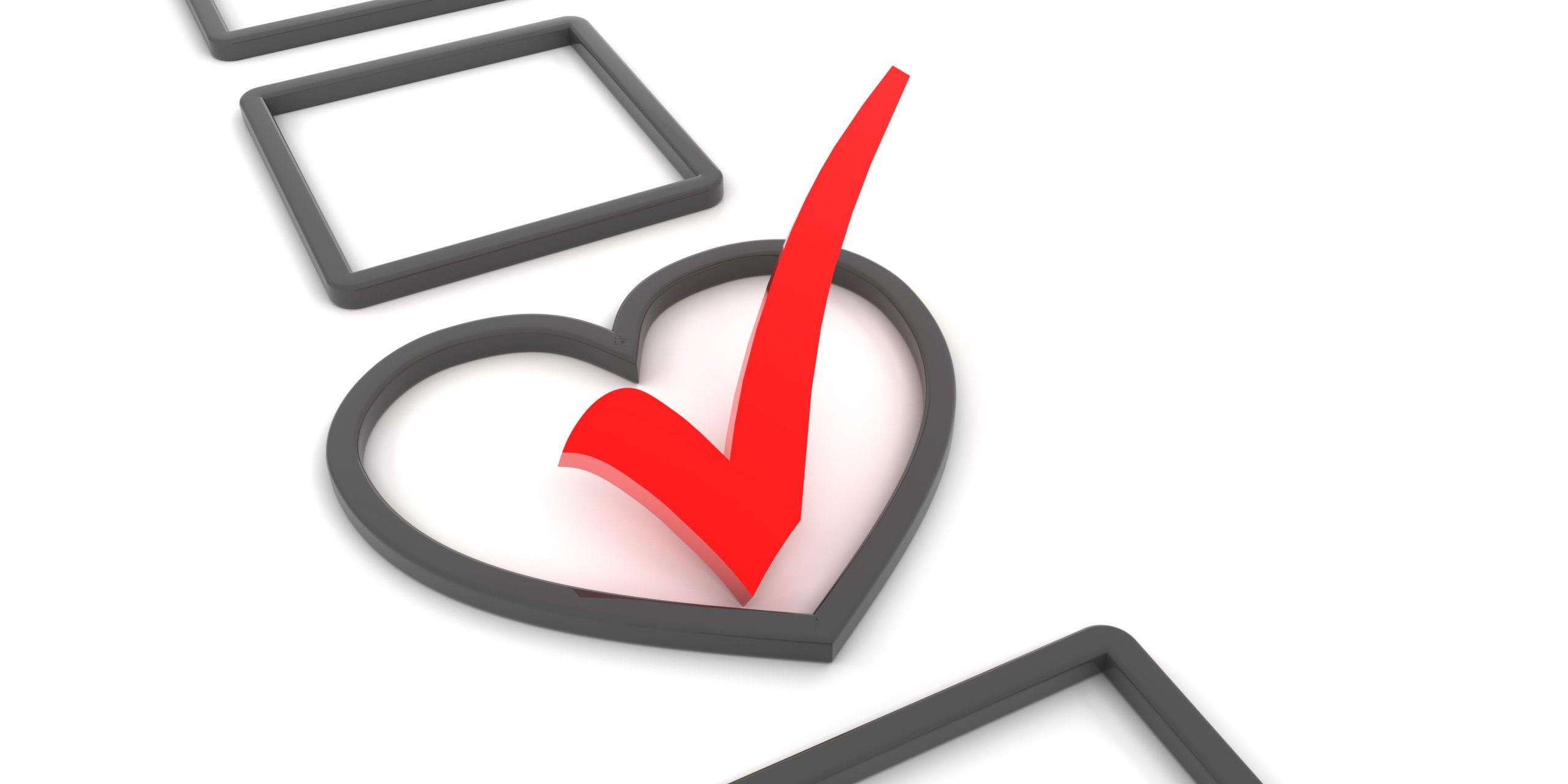 How does honoring a registered donor's wishes apply in donation after circulatory death cases? What are some of the ethical considerations?

‘First Person Authorization’, ‘donor designation’, or a ‘registered donor’, are all interchangeable terms. They describe an individual who legally determined and expressed their donation wish, which according to gift law takes effect upon the patient’s death, and thus becomes a legally binding decision. (For clarification on the legalities, refer to Spotlight issue: Honoring First Person Authorization in DCD – The Legalities.)

What is Donation after Circulatory Death (DCD)?

In 20-30% of donation potentials, patients may have a neurological injury or other devastating illness with no meaningful chance of survival off of the ventilator, and they do not deteriorate to cessation of all neurological function while on mechanical support. Families or other legally designated surrogate decision-makers may choose to terminate life-sustaining measures and if appropriate respiratory parameters are met, the patient has the potential to become an organ donor after their circulation has ceased.

In the field of organ donation, there is an ethical norm called the ‘dead donor rule’ that has been adhered to diligently. The dead donor rule has two parts and states the following:

In all DCD cases, this rule is honored and met, by observing a ‘hands off’ or ‘time out’ period after circulation has ceased. This observation period will last a minimum of 2 minutes (as recommended by the 2005 National Conference on Donation after Cardiac Death (2)). Many places will wait up to 5 minutes. The purpose of this observation time is to look for signs of autoresuscitation of the heart. Once this time frame has been observed, the hospital’s healthcare team, usually the physician, confirms that circulation and respiratory function have permanently ceased. Only then can the first incision be made, followed by organ recovery by the transplant team.

It is worth noting that the responsibility for death pronouncement belongs to the healthcare team, regardless of the possibility for organ donation, and the transplant team may only begin their process after death has been declared in accordance with accepted medical standards.

One pervasive concern and continued myth among the public is that if a person were to indicate their donation decision prior to death, the medical team would not work as hard to save their life. This myth is in conflict with the reality of how healthcare professionals are trained. The entire focus of which is on how to treat and heal patients with a goal to save their lives. There is little to no education focused on donation during nursing or medical schools, or any other healthcare professional schooling. The same healthcare professionals who work in the hospitals are not the same staff who manage the organ donation process. This helps to provide a clear ethical boundary. Furthermore, this myth is difficult to reconcile from a physiological perspective, as a lack of support for organ function would render the organs unusable for transplant. However, it is also important to consider someone’s point of view who may not understand the physiological conflict.

The Institute of Medicine (IOM, now National Academy of Medicine) published a relevant report in 1997 (3), wherein they noted among other things the following:

“The decision to withdraw life-sustaining treatment should be made independently of and prior to any staff-initiated discussion of organ and tissue donation.”

It should be noted that this publication occurred prior to the Revised Uniform Anatomical Gift Act (RUAGA) of 2006, which reinforces the individual’s decision to donate and protects this decision from family veto.

In alignment with the IOM’s report, the National Conference on Donation after Cardiac Death (2) also posited, “The decision to withdraw or withhold life-sustaining treatment should be made with the patient or family surrogate before the discussion of organ donation begins. This decision to withdraw or withhold treatment should be made on its own merit, with the patient’s physician having established the futility of any further treatment, and not for the purpose of organ donation.”

The premise in both of these publications is to ensure that the donation decision and the decision to withdraw life-sustaining measures remain two distinctly separate processes and based on their own merit.

How does this then apply in the case of a registered donor? When an individual registers to be a donor, they are making a donation decision about their wishes to take effect upon their death sometime in the future. This decision therefore, is distinctly separate from a potential future event in which a surrogate decision-maker may make a decision to withdraw life-sustaining treatments.

In the instance when the patient has indicated in their advanced healthcare directives that they do not wish to be kept on life-sustaining measures when there is no meaningful chance of recovery and they are also a registered donor, the UAGA provides guidance to the effect that this conflict has to be resolved prior to the withdrawal of life-sustaining measures. It is worth mentioning that the withdrawal and honoring of the donor designation do not have to be mutually exclusive. It is a matter of coordinating the timing of the withdrawal in order for the donor designation to be honored.

One aspect that can pose an ethical concern are the interventions with the potential donor that are required to occur prior to death. These interventions, such as the administration of Heparin to prevent embolization of organs during the dying process, insertion of lines to facilitate procurement measures, and relocation to the Operating Room to minimize the loss of time from death to first incision, may be questioned, as they pose no benefit to the donor patient. However, the reason these interventions were deemed to be acceptable by the IOM and National DCD Conference, is because they are to preserve the gift and to facilitate and benefit the transplant outcome, they do not cause harm to the potential donor, and written permission for these measures is obtained from the surrogate decision-maker (e.g. the family).

There are other ethical questions worth considering, including the following:

Please send all questions and/or feedback to [email protected]. 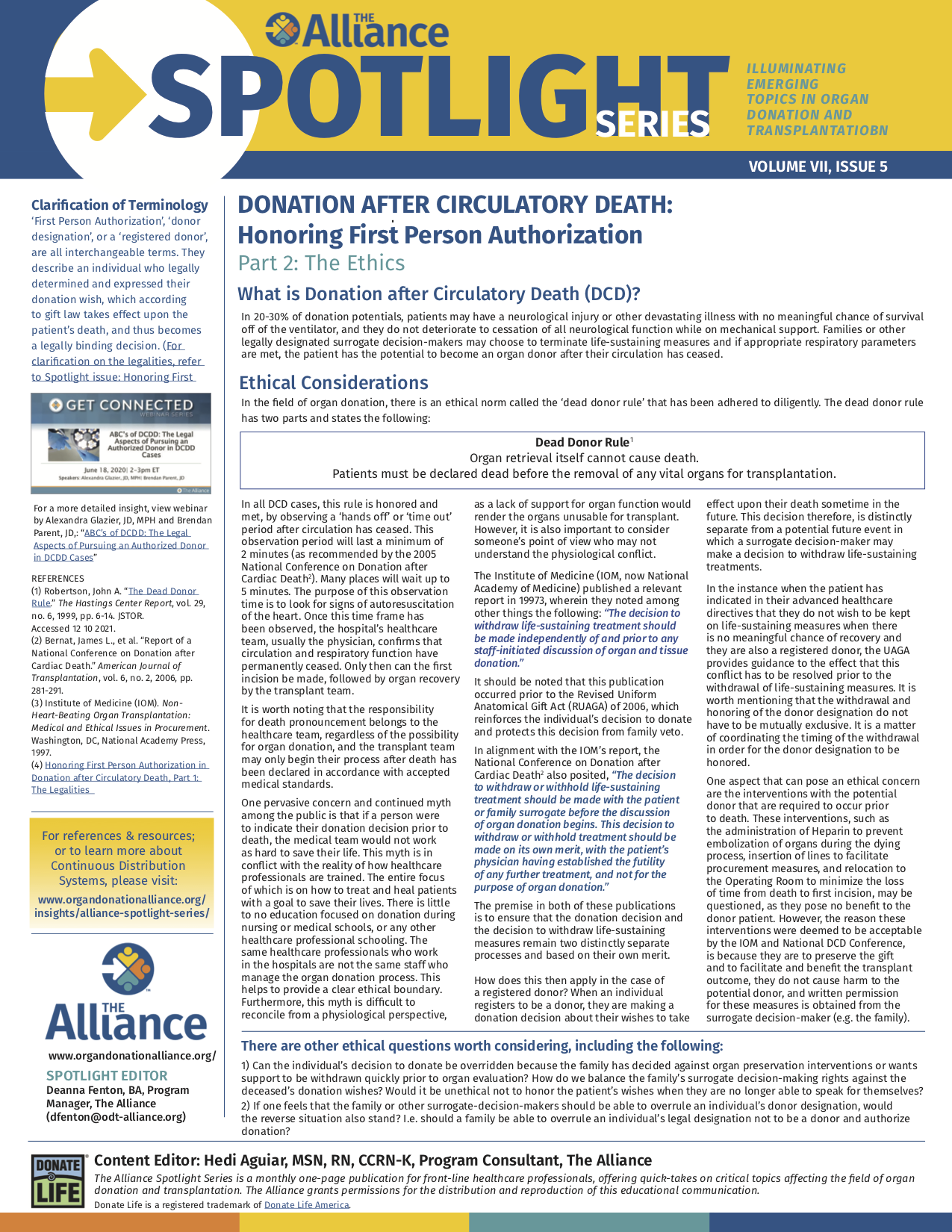 A Special Thanks to This Series’ Contributors 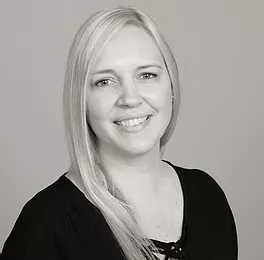 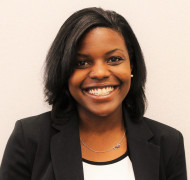 Deanna is a knowledgeable and versatile professional with diverse experiences in healthcare, client relations, marketing, project management and demonstrated skills in leadership and advocacy. Prior to joining The Alliance, she worked in Hospital Development at her local OPO in the state of New Jersey where she served as the clinical liaison to a number of Level 1 Trauma & Neuroscience centers as well as community hospitals. Her personal connection as a donor family and friend fuels her passion to support her colleagues across the donation-transplantation continuum through the development of valuable educational resources that ultimately boost performance and improve outcome measures. Deanna holds a Bachelor of Arts in Psychology and a minor degree in Public Health from Montclair State University. In her spare time, Deanna enjoys visiting vineyards, spending time with her family, and traveling in hopes of visiting all seven wonders of the world.

The Alliance is not a membership organization and therefore relies on annual voluntary financial support from OPOs and transplant programs who find value in our programs and initiatives.

We invite you to join us as a professional partner