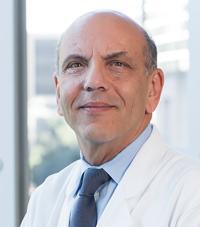 Dr. Gaber is a prolific researcher and has authored over 300 scientific papers, as well as more than 340 abstracts and numerous book chapters, and his research has been funded by numerous grants from the National Institutes of Health, the Juvenile Diabetes Research Foundation, and several national and local foundations. Dr. Gaber assumed his positions at the Houston Methodist Hospital and Research Institute in Houston in 2006.