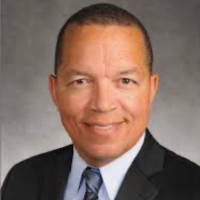 Dr. Harry Wilkins is President/CEO at Gift of Hope, IL. Until October 2020, Dr. Wilkins was a practicing Acute Care Surgeon with the Quincy Medical Group in Quincy, Illinois and served as the Administrative Medical Director for Midwest Transplant Network. Dr. Wilkins has been actively involved in the Health Resources Services Administration’s (HRSAs) efforts at improving organ donation and transplantation rates receiving the Medal of Honor from HRSA from 2007 through 2009 for his role in the Organ Donation and Transplantation Breakthrough Collaborative (ODTBC) as faculty member, serving as its co-chair in 2008.

Dr. Wilkins completed Medical School at Northwestern University’s Feinberg School of Medicine in Chicago, Illinois through their 6 year Honor’s Program in Medical Education in 1986. Following a one-year internship in Internal Medicine at Maimonides Medical Center in Brooklyn, New York, he returned to Chicago to complete a surgical residency at Columbus Hospital Programs before completing a Trauma and Surgical Critical Care Fellowship at the R Adams Cowley Shock Trauma Center in Baltimore, Maryland in 1993. He received a Master’s of Science in Health Care Management (MHCM) degree from the Harvard School of Public Health in 2009.

Dr. Wilkins is a well-known and highly respected physician champion for donation and a national speaker and leader. He has served on and led multiple national workgroups and councils and presented nationally and internationally. 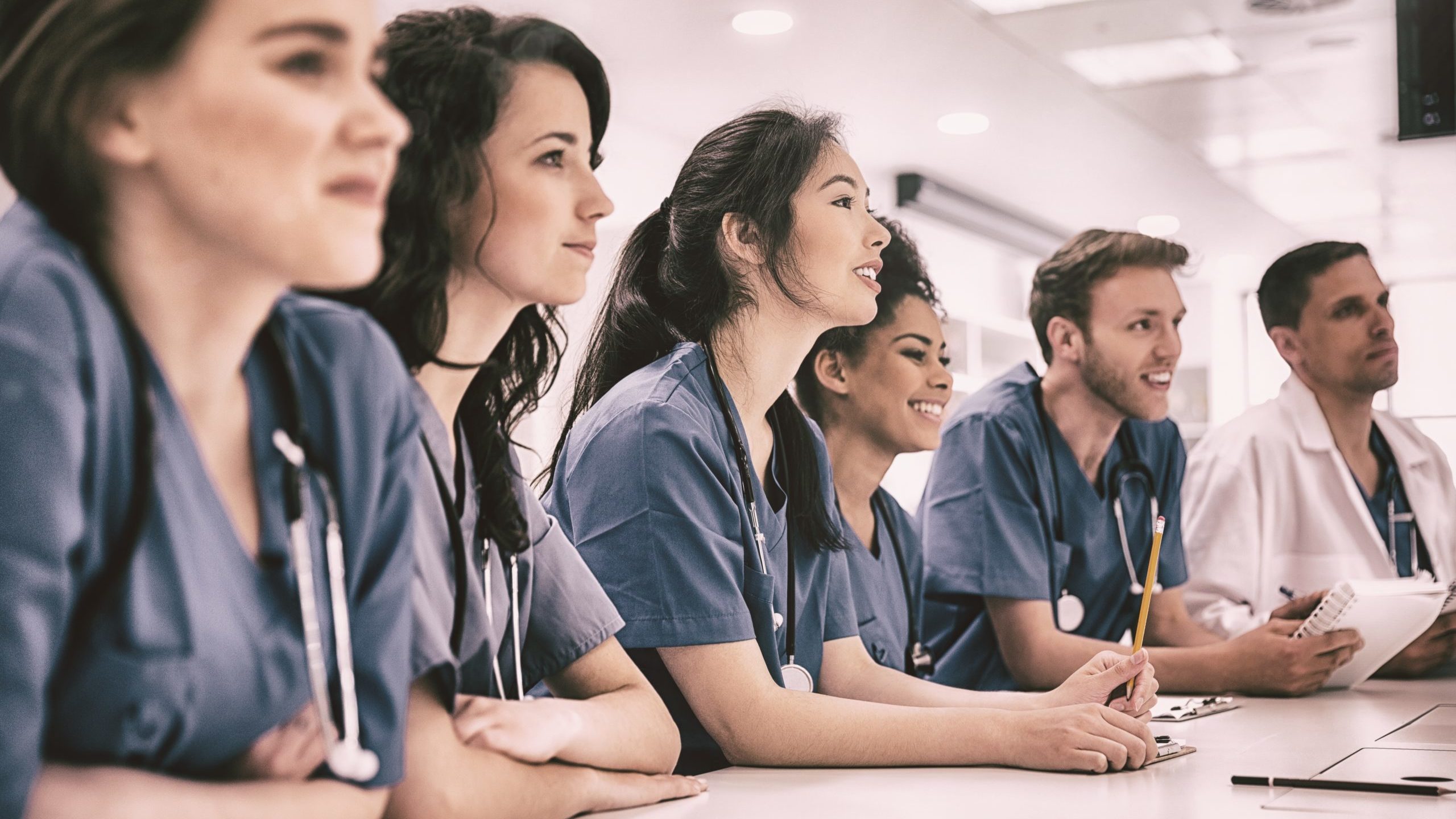 The partnership between the Organ Procurement Organization (OPO) and the physician or medical provider is essential to a successful organ donation process. When the teams are not aligned or communication breakdown occurs, these are obstacles that can lead to lost opportunities. This course will provide strategies to strengthen the relationship between OPOs and hospital providers through systems improvement, communication, and education.