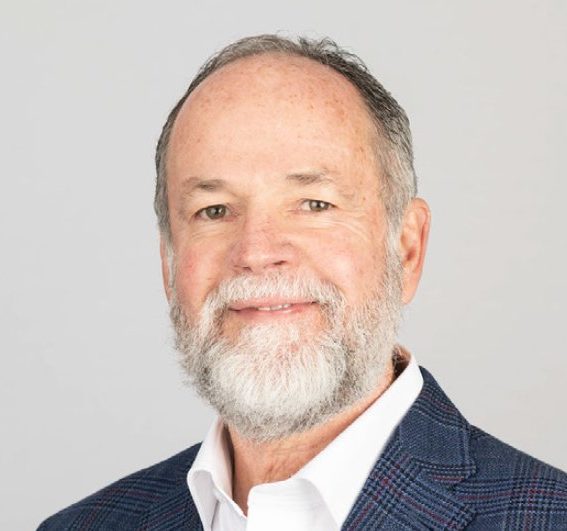 Kevin O’Connor has served as President and CEO of LifeCenter Northwest (LCNW), the OPO serving Washington, Montana, Alaska, and Northern Idaho, since January 2010. Prior to joining LCNW, he worked at New England Organ Bank (NEOB) for 26 years, serving as Senior VP from 2007 through 2009. He served as the Co-Director of the HRSA / US Organ Donation & Transplantation Breakthrough Collaborative from 2005 through 2007, and as a faculty member for the National Learning Congress through 2012. He served on the UNOS/OPTN Board of Directors, and on the UNOS Corporate Advisory Committee for two years ending June 2016. He is a member of the AOPO Legislative and Regulatory Affairs Committee and the AOPO Ad Hoc Steering Committee to Propose and Implement National Standards (PINS). He chairs the AST/ASTS/AOPO/UNOS Workgroup on Aligning Performance Metrics, and he recently served as a member of the HRSA/Lewin Group Technical Expert Panel on Organ Donation and Transplantation Goals. He serves on the Board of Directors for Life Alaska Donor Services, Community Tissue Services, and LifeCenter Northwest. He also serves on the MTF Donation Board of Trustees (DBOT), the DBOT Executive Committee, and the MTF Medical Board of Trustees. He holds an M.S. from Boston College, and a B.S. from Northeastern University, and he is a graduate of the Northeastern University Physician Assistant Program.