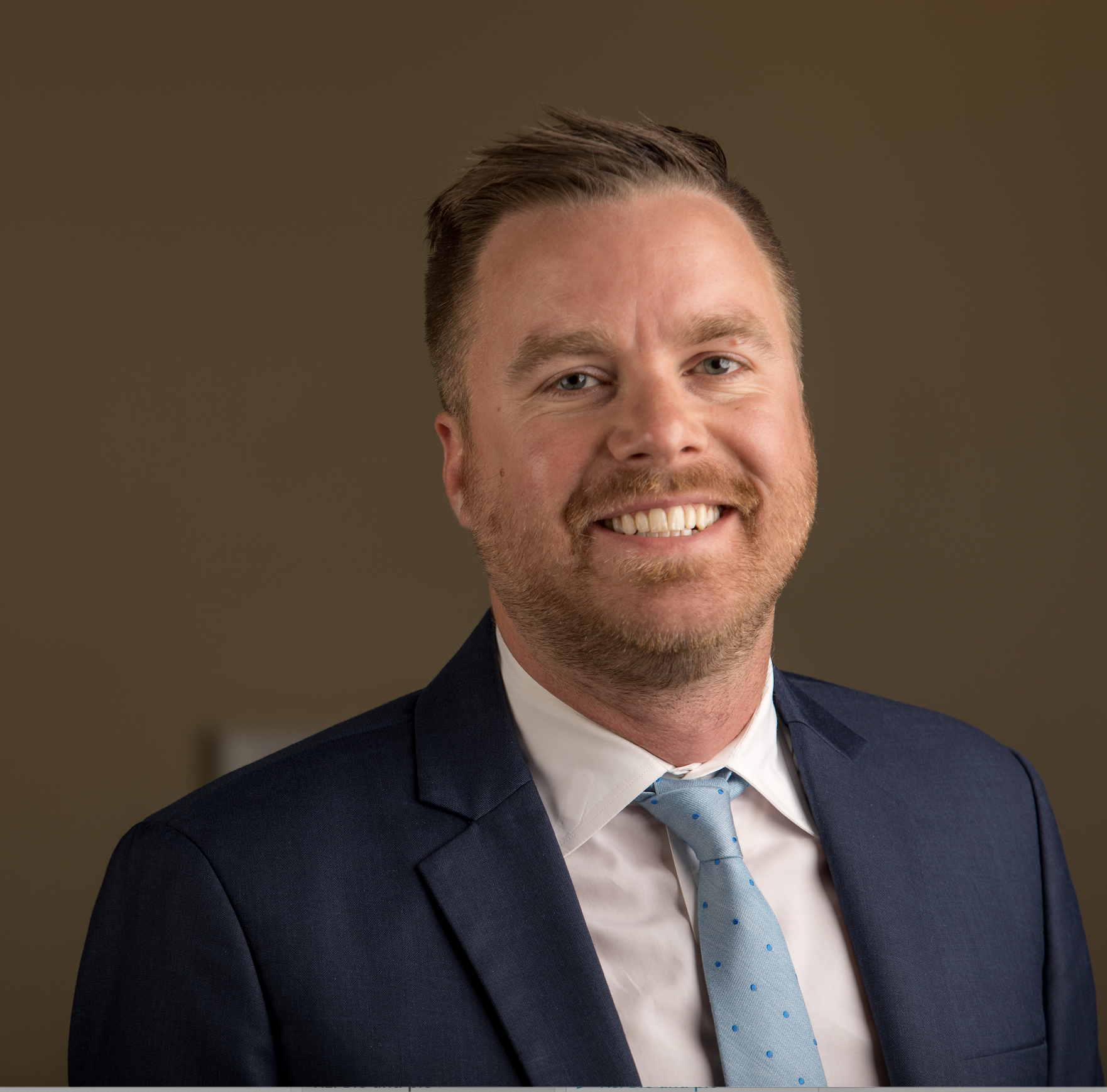 Lee joined Tennessee Donor Services in 2013, initially as an Organ Recovery Coordinator, and was promoted to Clinical Manager in 2016. As part of the Clinical Leadership team, TDS has experienced multiple years of growth in organ donors and organs transplanted. Most recently, Lee was promoted to Director of Clinical Services. Lee currently oversees several managers with a team of over 40, including organ recovery, family care and perfusion coordinators.

Lee earned a Bachelor’s of Science in Nursing from Union University. He has been interested in the organ donation process since his first encounter with TDS as a Surgical ICU nurse at Jackson-Madison County General Hospital in Jackson, TN. Lee looks forward to his future with TDS and his future involvement with committees and councils throughout the industry.