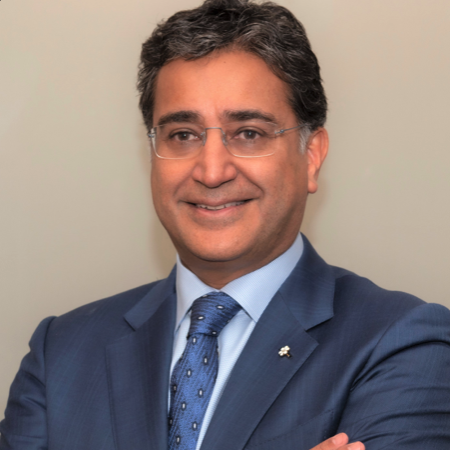 An integral part of the Division of Thoracic Surgery at UHN, Dr. Keshavjee has taken on leadership roles in all facets of this specialized area of care: as a skilled surgeon and Director of the Toronto Lung Transplant Program; and as a researcher and Director of the Latner Thoracic Surgery Research Laboratories. To improve lung function after transplantation, Dr. Keshavjee has developed a lung preservation solution to preserve donor lungs en route to transplant. This solution has become the standard technique used by transplantation programs around the world. Dr.Keshavjee has further attracted worldwide attention for his pioneering research to recondition and repair injured human donor lungs using a combination the Toronto XVIVO Lung Perfusion System, making them suitable for transplantation into patients and enhancing the number of donor lungs that are available.

Dr. Keshavjee has served on the Board of Directors of the International Society for Heart and Lung Transplantation, The Canadian Society of Transplantation and on the Governing Council of the American Association for Thoracic Surgery. He has received numerous awards for his continuing contributions to his field, including the George Armstrong Peters Young Investigator Award, Canada’s Top 40 Under 40Award, the Colin Woolf Award for Excellence in Continuing Medical Education and the highest award for research achievement in the Department of Surgery: the Lister Prize in Surgery.